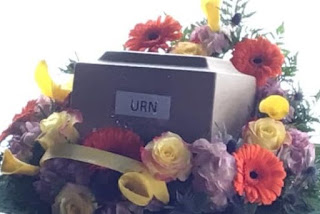 Posted by Andee Weinberg-Chestnut at 11:06 AM